Video Vimeo Review – Is This New Social Network Website Helpful Or Not? 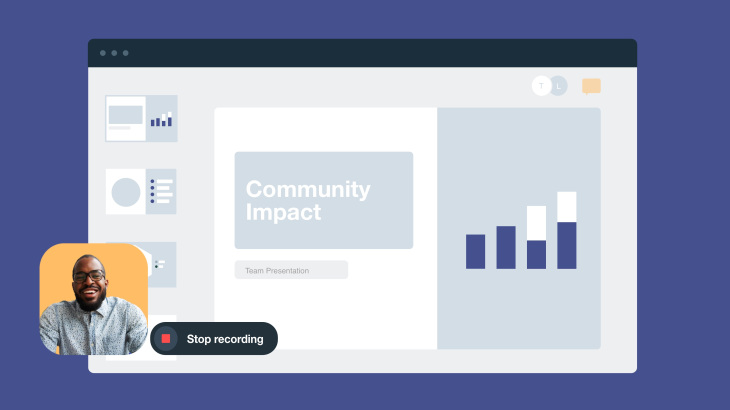