The Basics of Video Games 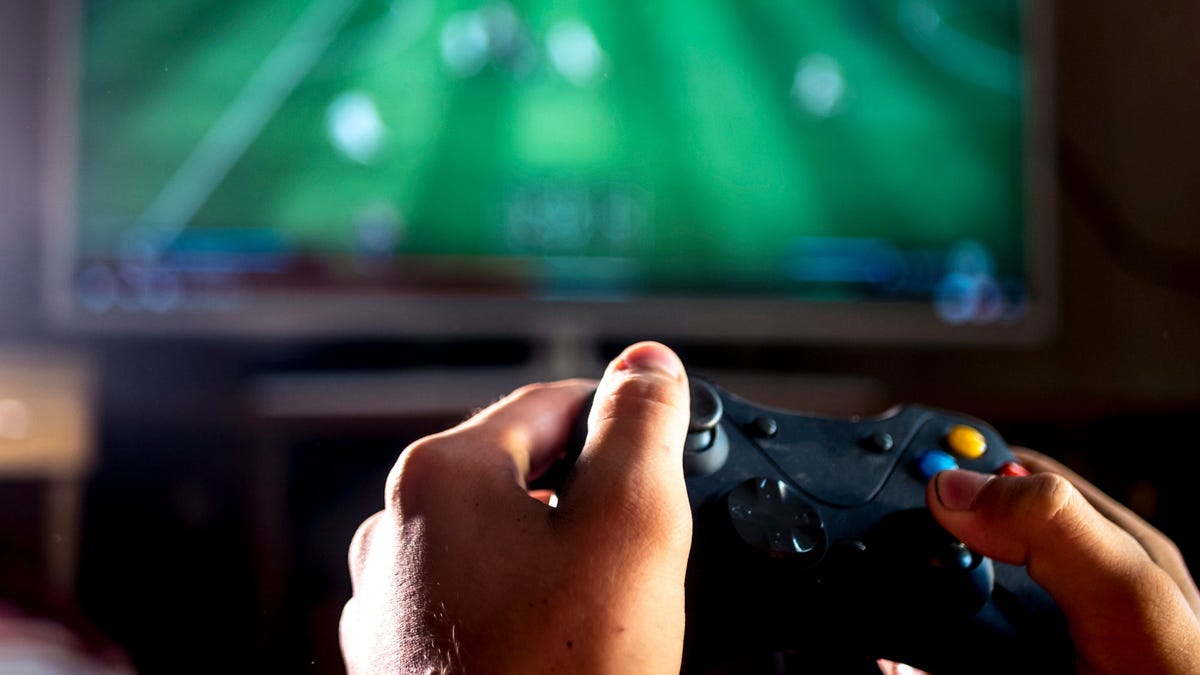